Get a Protective Order


How do I obtain a protective order?

Protective orders are cost-free to anyone who is a victim of domestic or family violence, stalking or a sex offense. Because this is a civil proceeding, the Prosecutor's Office is NOT involved in the issuance of such orders.  Rather, a person must go to the Clerk of Courts Marriage License and Voter Registration Office, locate in Room 108 on the first floor of the Miami County Courthouse, where he or she will fill out the paperwork necessary to request a protective order.  The paperwork will be reviewed and ruled on by a judge.

The person who requests a protective order is referred to as the petitioner.

The other party, against whom the protective order is sought, is referred to as the respondent.

What is a protective order and how far-reaching is it?

A protective order is entirely separate from any criminal matter.

What if a divorce is involved?


Why do you suggest I get a protective order?

Protective orders enable law enforcement agencies to intervene at the earliest indications of threatening, harassing or otherwise violent behavior occurs.  Unfortunately, isolated, threatening acts, such as walking in front of an ex-spouse's home at three o'clock in the morning, dressed in black and carrying a knife, or walking up to an ex-girlfriend at her job and stating an intent to kill her, are not offenses which individually constitute crimes in the State of Indiana.  Therefore, absent a protective order, if someone were to report such conduct to the police, no legal recourse would be available.  However, were such threatening acts to occur in the face of an active protective order prohibiting all contact, abuse and harassment, then law enforcement officers would be able to make an arrest.


May I request additions to the protective order?

Upon request, the judge may make additions to a protective order.  Depending upon the circumstances involved, the judge may stipulate the following, but ONLY AFTER a hearing is held in Court:

Eviction of the respondent from a residence shared by the petitioner.  Unless the protective order specifically calls for an eviction, it is not an eviction notice.

An order may be issued for the County Sheriff's Department to accompany the petitioner to the shared residence to collect emergency belongings.

The petitioner, respondent or both may be required to attend counseling, including domestic violence education.

Are there age requirements?

Anyone may request a protective order if they have been physically hurt or threatened.  A parent or guardian must file on behalf of anyone under 18 years of age as long as he or she lives in the same household.  Under certain circumstances a protective order may be issued against a juvenile.  There are no hard and fast rules regarding protective orders against juveniles and it will be up to a judge to decide if one is needed.

How long does the protective order remain in effect?


What are the limitations of protective orders?

The most recent studies indicate that filing for protective orders actually decreases violence in the overwhelming majority of cases.  Although protective orders are extremely helpful in curbing many forms of violence and preliminary stalking behavior, they are not bulletproof shields.  Therefore, it is EXTREMELY important that when obtaining a protective order, that a petitioner seek the advice of an advocate regarding safety planning and other resources within the community that will be able to provide assistance, just in case.


What happens if the order is violated?

ANY violation of a protective order must be immediately reported to law enforcement.

If an individual is found to have violated a protective order, the person who is protected by the order may file for contempt of court (civil proceeding).

A Protective Order can be Obtained by going to the Clerk of Courts Marriage License and Voter Registration Office, located on the First Floor of the Miami County Courthouse. 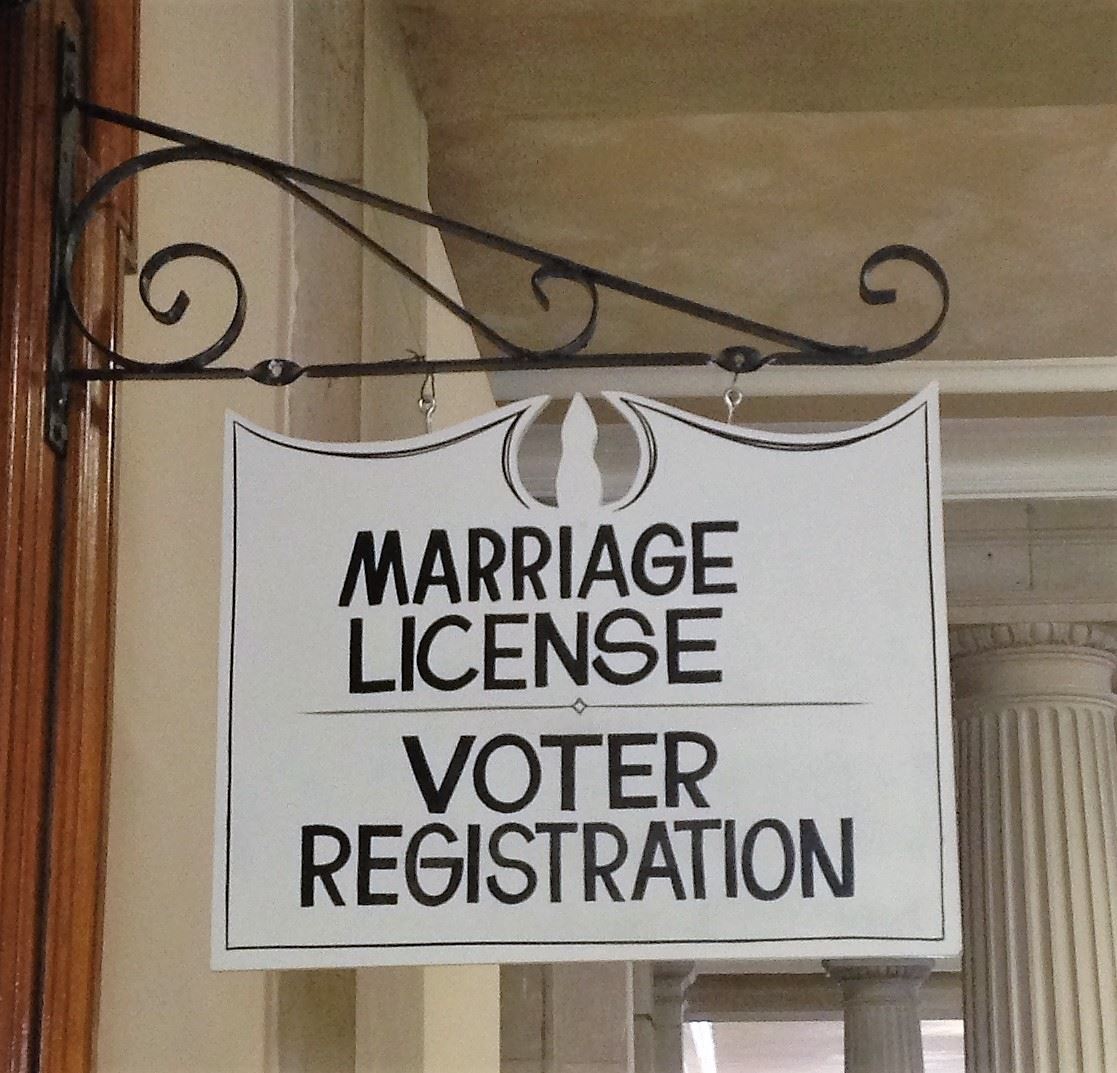